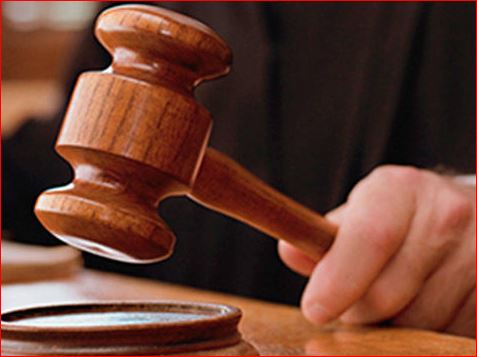 Several religious denominations, professionals and public interest activists jumped on the bandwagon of litigation banging on the impugned decision to implement death penalty.

In their fundamental rights petition in the public interest and personal interest qua citizens and taxpayers, they said the implementation of death penalty exacerbated the colossal cost of miscarriages of justice, in that the damage done was irreparable.

They said the government had not changed its policy of opposition to death penalty and that the President, in the circumstances, had no power to order the imposition of capital punishment.

“Some 1,600 prisoners condemn death by hanging by courts of law. One of the basics of fundamental rights is the right to life and from time immemorial, all civilized societies have recognised the right to life of human beings. Sri Lanka is one of the very few countries where major religions in the world namely Buddhism, Hinduism, Islam and Christianity are practised and all of them recognise the right to life. No human being and/or government is entitled to take away the life of an individual except under the most exceptional circumstances and imposing death penalty at this stage in Sri Lanka does not fall within such circumstances. From 1976 onwards, it was the policy of successive governments not to impose death penalty and there is no justification whatsoever to carry out capital punishment. The incumbent administration headed by the President has affirmed unequivocally and/or held out and/or published the fact that it is a government policy to not carry out death penalty,” they said.

They said from 2018 onwards -- contrary to published policy -- various government functionaries had taken steps towards the re-implementation of death penalty.

“On the basis of information released, they are the prisoners convicted of drug related offences who will be executed. Death sentences on any prisoner will amount to torture, cruelty, inhuman treatment and punishment,” they said.