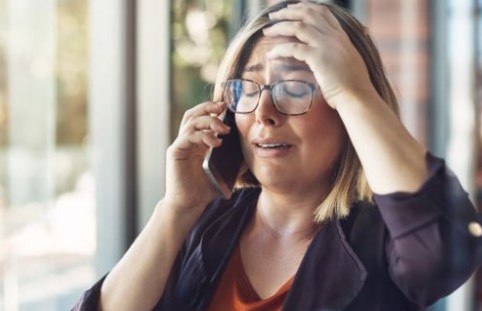 Is the workplace more stressful than it was? Do employees feel more under pressure than before? Are staff feeling burdened by work emails around the clock? Recent data and surveys suggest there is an increasing problem.

Now one business owner wants other employers to follow his lead and allow employees to do a four-day week and to switch off completely on the fifth day.

Ankur Shah runs lifestyle brands company Mahabis and says he lets staff, within reason, choose where they work on the four days as long as they are in contact via email or Skype.

There is also no monitoring of working hours.

Staff in London are expected to attend a monthly meeting.

By giving staff the freedom to work from home, work remotely, and organise their own hours, the company believes employees will be happier and more productive.

Referring to his earlier career, Mr Shah said: "I witnessed numerous burnouts - a four-day week felt a natural and easy extension of a mindset that valued productivity over time clocked."

Mr Shah points to a range of statistics to back up his argument that work could be affecting the nation's health.

These are given to patients after the first seven days of sickness absence if the doctor decides their health affects their fitness to work.

In reaction to these figures, Prof Martin Marshall, vice-chairman of the Royal College of GPs, said: "Evidence shows that for most people work can be beneficial for their physical and mental health.

"But when it is the stress of work that is leading to people being ill it is concerning, and these figures show that this is the case of an increasing number of people."

The Health and Safety Executive, using data from the ONS Labour Force Survey has calculated that 595,000 workers suffered from work-related stress, depression or anxiety in Great Britain in 2017-18, up from 526,000 the previous year.

The Chartered Institute of Personnel and Development (CIPD), representing HR professionals, found from a recent survey of members that mental health conditions and stress-related absence were among the main causes of long-term sick leave.

Some 55% of respondents reported an increase in conditions such as anxiety and depression among employees in 2017 compared with 41% the previous year.

Rachel Suff, of the CIPD, concluded that "increasingly the threats to wellbeing in the modern workplace are psychological rather than physical, and yet too few organisations are discouraging unhealthy workplace practices and tackling stress".

The employers' organisation the CBI argues that most companies are focusing more on the health of staff.

A survey found that 63% of companies responding regarded workplace health and wellbeing as an important business issue, with more than half of bosses recognising the need to focus on prevention and not only cure.

Even so, Matthew Fell, chief UK policy officer at the CBI, acknowledged that employers "need to do more to discuss the issue, helping to remove the stigma which still exists and can prevent people from seeking support".

Greater awareness and openness about mental illness means that employers are more supportive and staff feel empowered to seek help.

Previously, stress and anxiety might have been concealed as workers suffered in silence and this could have been reflected in fewer cases showing up in the statistics.

There are, of course, many causes of mental health problems which are not linked to the workplace.

But more than a year on from a major report on mental health and employment, the issue has become even more acute.

Former HBOS chairman Lord Stevenson and Paul Farmer, of the charity Mind, set out a long-term plan under which all organisations would be equipped to prevent mental ill health caused or worsened by work.

They recommended that public sector employers should identify staff at higher risk of stress or trauma and co-ordinate support.

They said then, in October 2017, that the UK faced a significant mental health challenge at work. It appears to be even more so now. 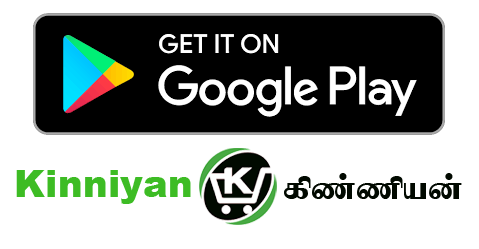